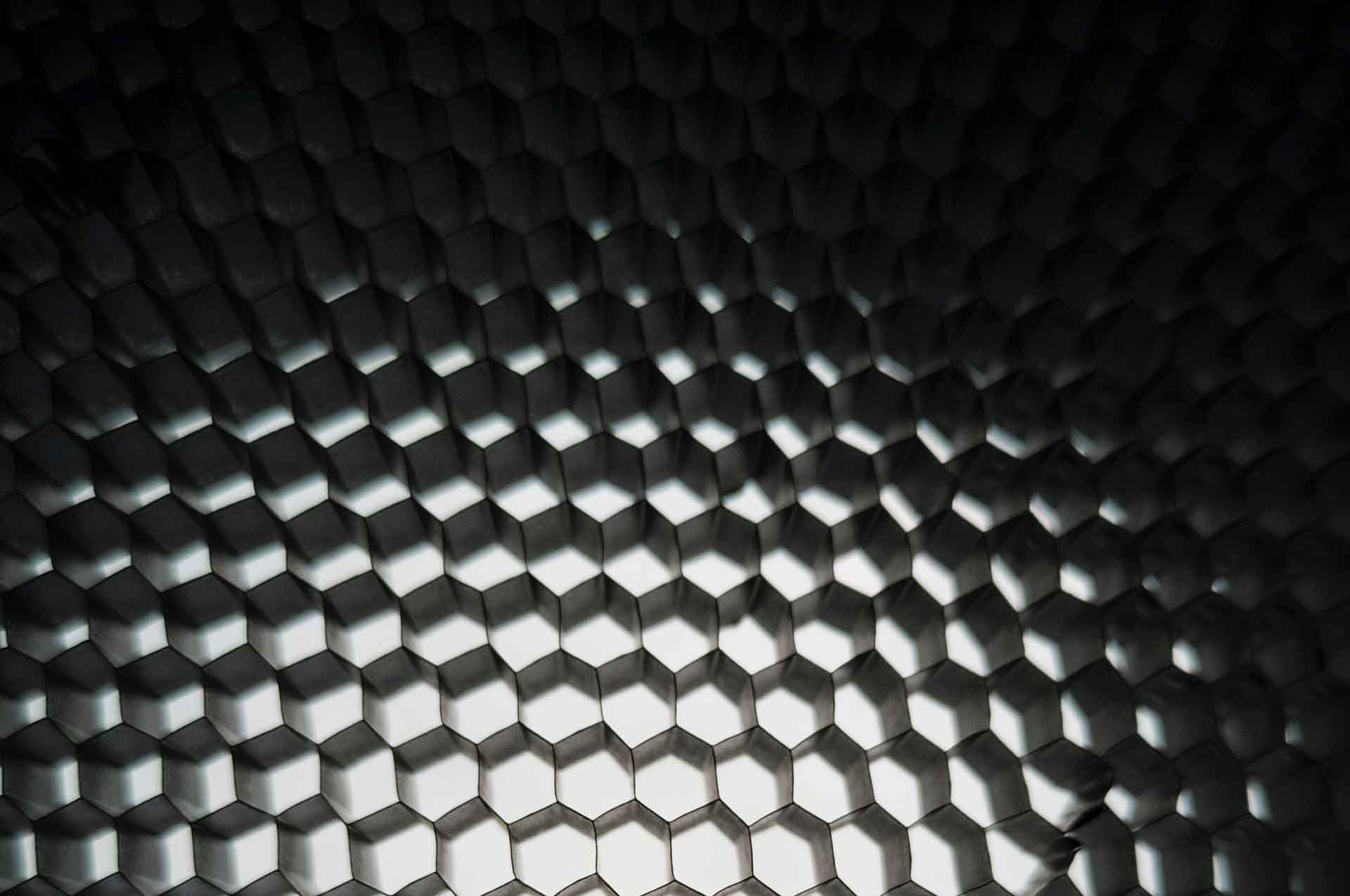 CYSO’s Symphony Orchestra will accompany alums Anthony and Demarre McGill to perform the world premiere of composer Michael Abels’ Winged Creatures at the League of American Orchestras’ national conference on Thursday, June 14. Abels, who composed the score to the film Get Out, was commissioned by Cedille Records to write the piece specifically for the McGills and CYSO. It will be performed at a free concert open to the public on Saturday, June 16 and featured on an upcoming album to be released in 2019. Maestro Tinkham reflects on Winged Creatures, and the ways in which Abels brings together the old and new to create a wholly contemporary work.

Abels has made brilliant use of it, spinning a yarn of mischievously playful and unabashedly joyous music.