The Frighteningly Good Music of ‘Us’ 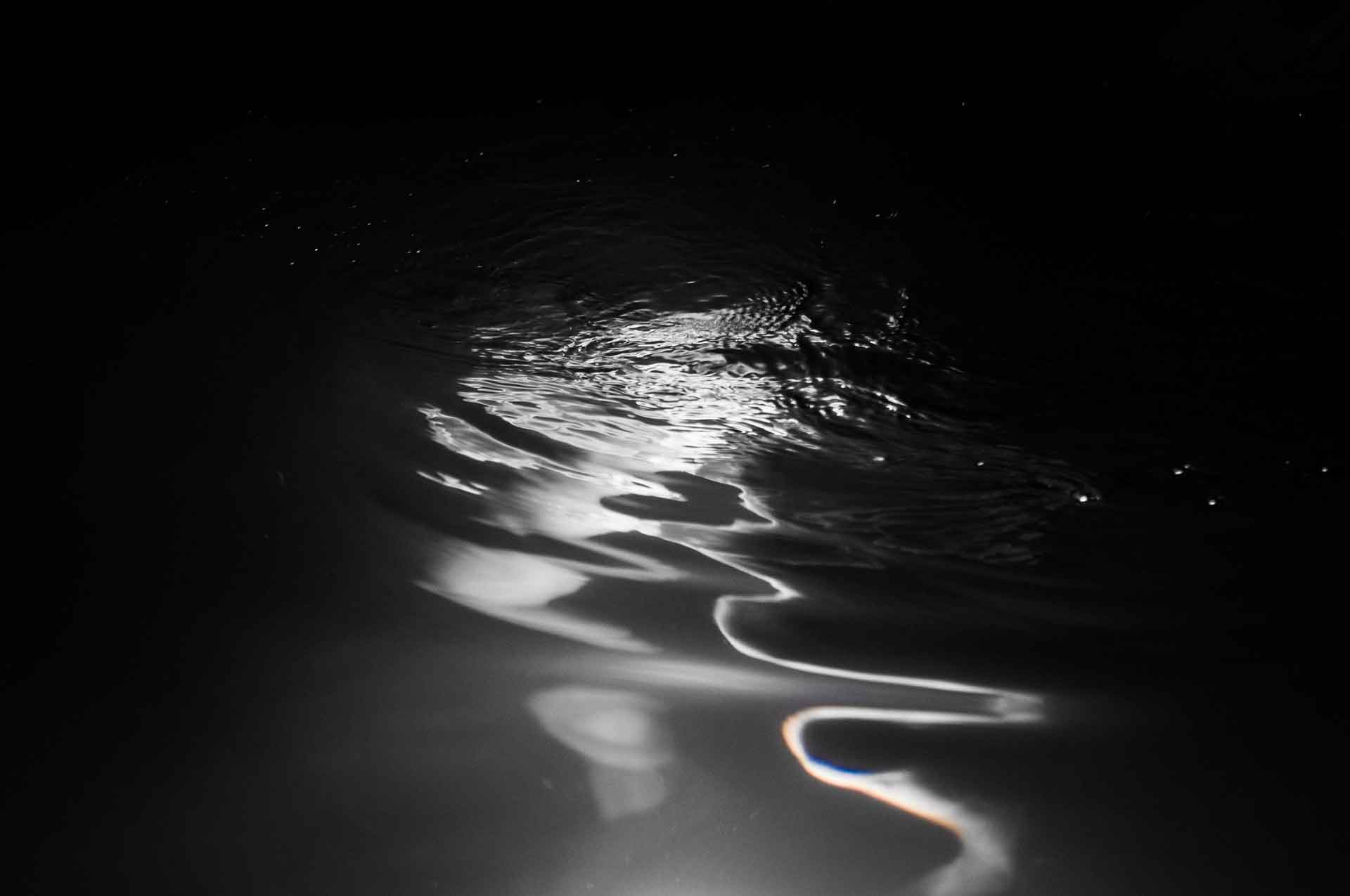 What if it had been “Cell Therapy” instead? Goodie Mob’s 1995 hit—and the Atlanta group’s biggest ever—is sufficiently spectral and crawly. It’s also a song about a spurned community growing in the shadow of a common enemy: suspect city politics. The keys are dusty and sinister, and the drums announce an encroaching army; the song, overall, sounds like hunger and exhausted options. I’m just saying that if you’d suddenly been forced into subterranean life with nothing but raw rabbit meat to sustain you and the burning notion that it’s not supposed to be this way for 33 years, “Cell Therapy” would be your first thought, wouldn’t it? You know, for cardio, for close combat training, for plotting some Old Testament shit against the fat and blissful surface world, whose time is coming.

I cannot, however, say that music is the most underrated aspect of Us, on account of it being central to the earliest discussions about the film.