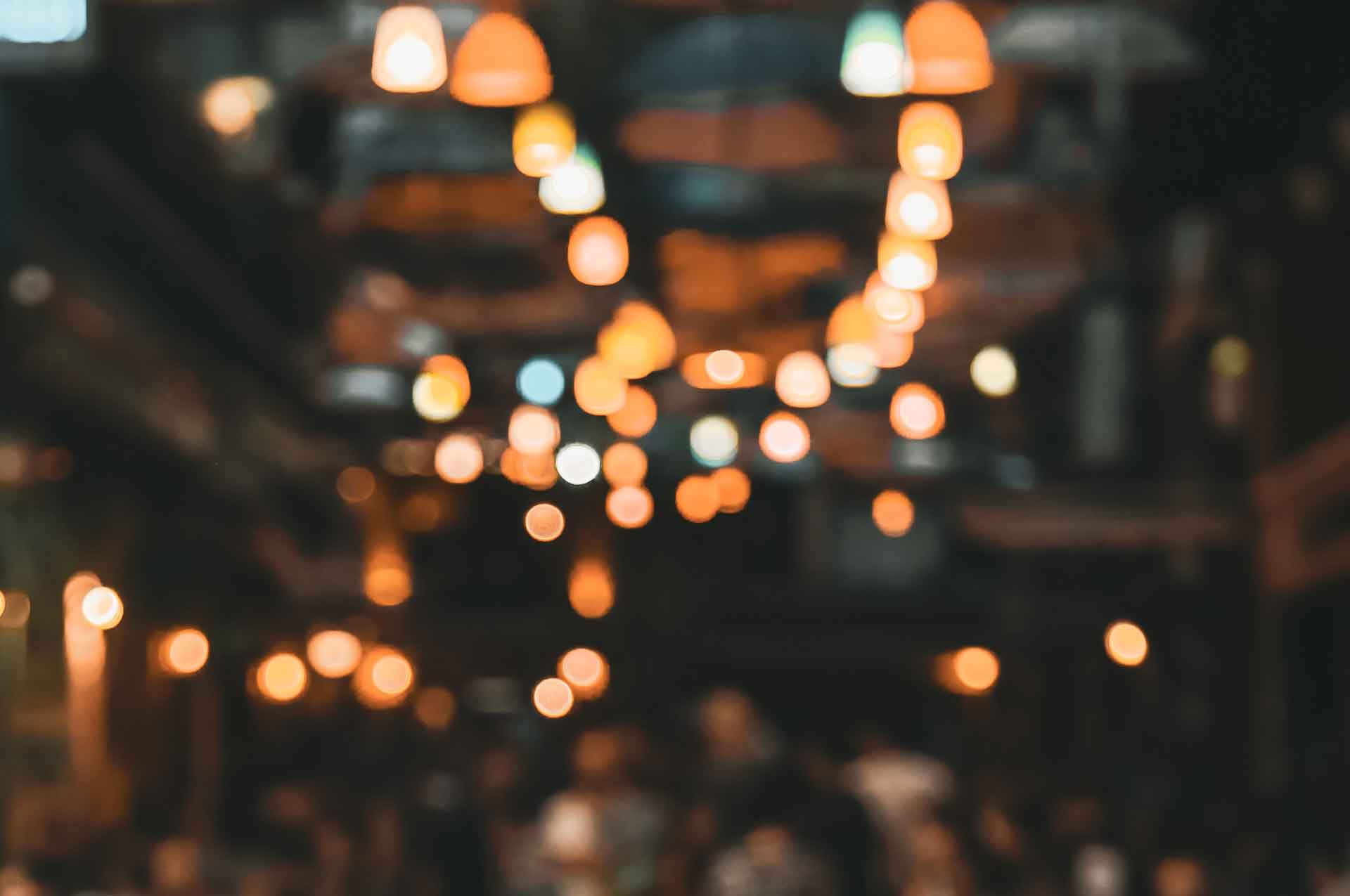 The Sphinx Laureates Concert at Carnegie Hall on Sept. 25, 2007 will feature the Harlem Quartet’s premiere of Delights and Dances, a work by Michael Abels which was commissioned by the Sphinx Organization to celebrate its 10th Anniversary as well as its dedication to promoting the works of Black and Latino composers. Called “A genuine rising star” by ClassicsToday.com, Michael Abels is an African American composer and music educator who caught the attention of many in the field of classical music with his 1990 composition Global Warming. He is also Music Director of New Roads School in the Los Angeles area. His website, www.MichaelAbels.com, lists his compositions and illustrates his educational, athletic, and outreach activities.

Among Abels’s other works is Tribute (2001), a short orchestral memorial to the events of September 11. His output manifests his dedication to outreach projects, with particular concern for social welfare and for young people. Abels ascribes to the philosophy of many contemporary artists of color who see international implications inherent in their ethnic heritage.