Composer Of The Year 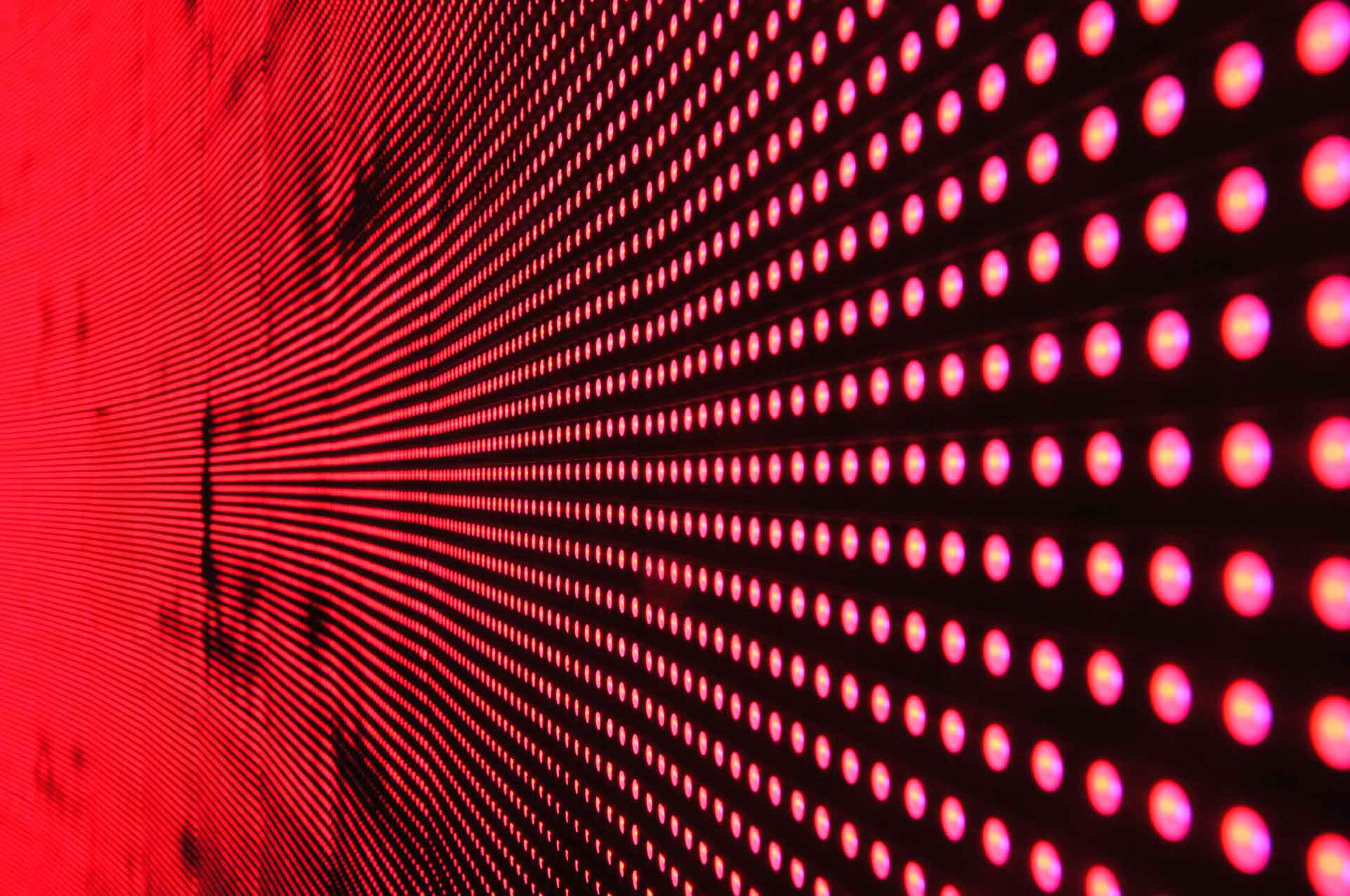 On February 18th, 2018, Michael Abels received the Composer of the Year Award at an event produced by MusicUNTOLD, an organization dedicated to representing programs that promote diversity and human dignity, with a focus on African-American composers. The award has been presented to the Get Out composer at the Michelle Obama Neighborhood Library in Long Beach, California. Get Out is the first film score ever written by Abels after a life-long career in music composing. While the film is nominated four times at the 2018 Oscars, today Score It Magazine focuses on this extremely talented composer.

Global Warming is a celebration of divergent cultures through their own folk music, and was one of the first works from an African-American composer to be performed by the National Symphony of South Africa after the election of Nelson Mandela.