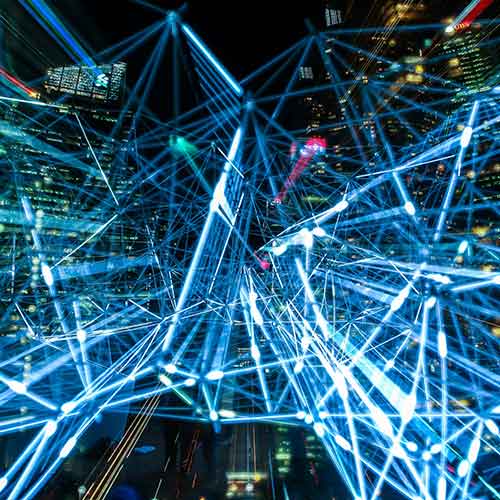 Katherine Bigelow’s devastating film based on the Algiers Motel Incident that occurred during the 12th Street Riot in 1967.

Although the score is by longtime Bigelow collaborator James Newton Howard, the film also features excerpts from these Abels tracks as ambient music during several of the most intense scenes.