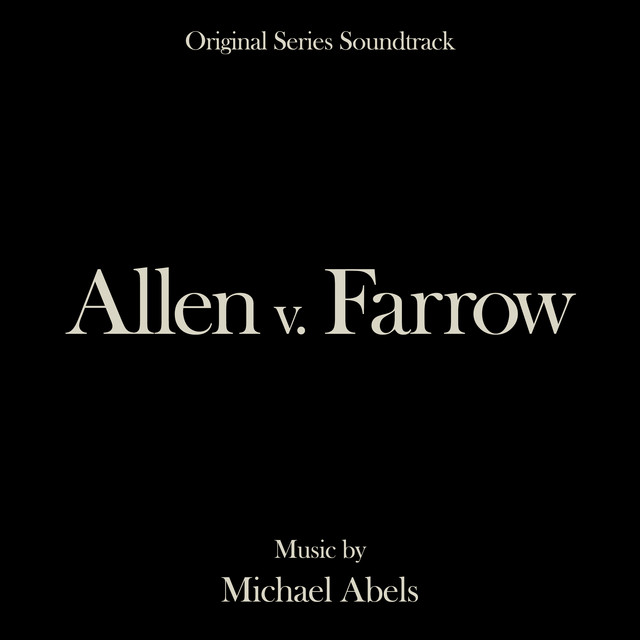 The four-part documentary series Allen v. Farrow, from award-winning investigative filmmakers Kirby Dick, Amy Ziering and Amy Herdy, goes behind the years of sensational headlines to reveal the private story of one of Hollywood’s most notorious and public scandals: the accusation of sexual abuse against Woody Allen involving Dylan, his then 7-year-old daughter with Mia Farrow; their subsequent custody trial; the revelation of Allen’s relationship with Farrow’s daughter, Soon-Yi; and the controversial aftermath in the years that followed.