All Day And A Night 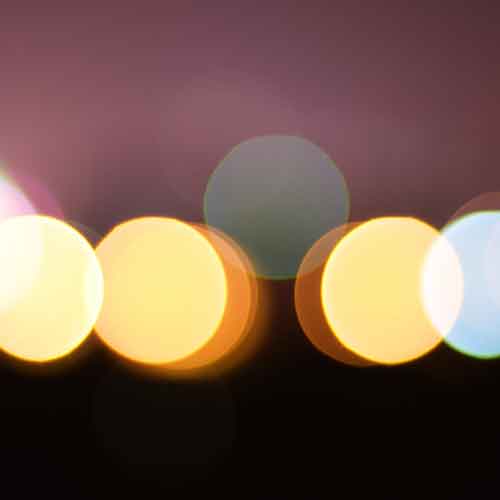 Black Panther co-writer Joe Robert Cole’s directorial debut is an unflinching drama set in Oakland. Starring Ashton Sanders (Moonlight) as Jah, a young man convicted of murder whose live and choices we come to understand in a series of flashbacks.

Abels score uses strings and spinet piano to play against the rich and varied hip-hop source music throughout the film to bring out both the vulnerable and monstrous sides of Jah and his world.