Michael Abels is best-known for his scores for the Oscar-winning film GET OUT, and for Jordan Peele’s US,
for which Abels won the World Soundtrack Award, the Jerry Goldsmith Award, a Critics Choice nomination, an Image Award nomination, and multiple critics awards.
The hip-hop influenced score for US was short-listed for the Oscar, and was even named “Score of the Decade” by online publication The Wrap. 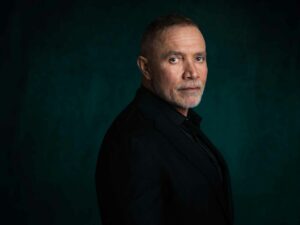 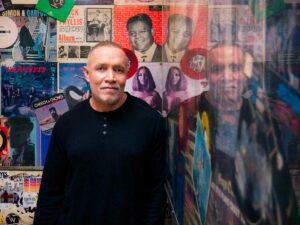 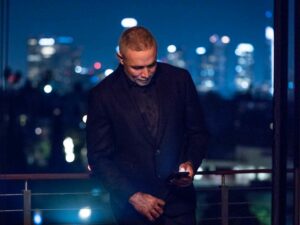 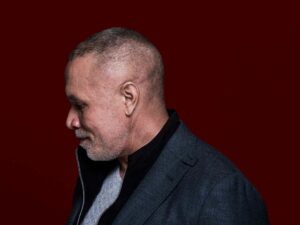 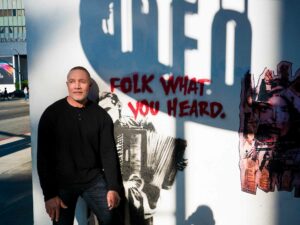 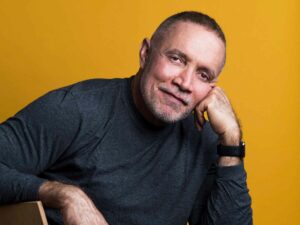 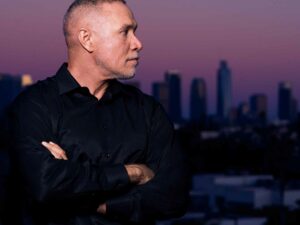 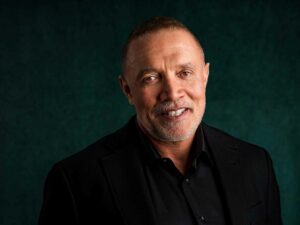 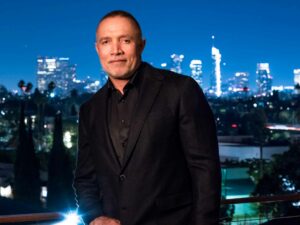 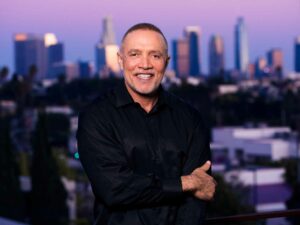 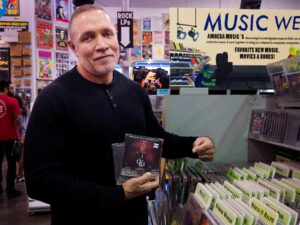 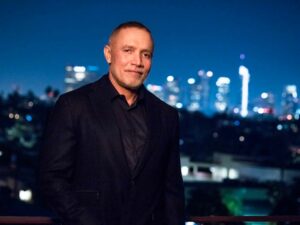 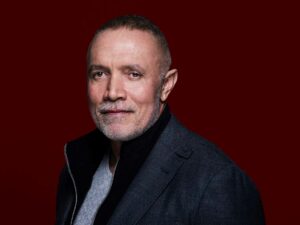 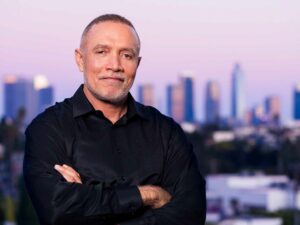 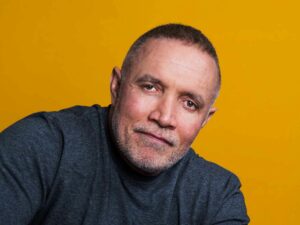 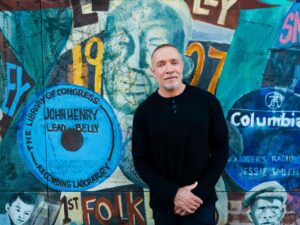 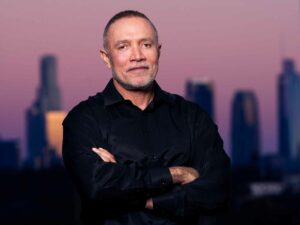 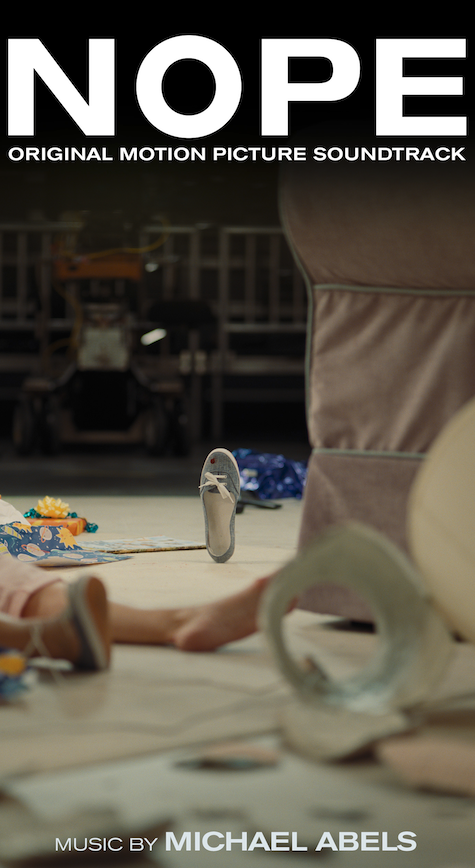 Have we heard anything more epic than the @NopeMovie’s latest soundtrack? NOPE! Listen to the album… 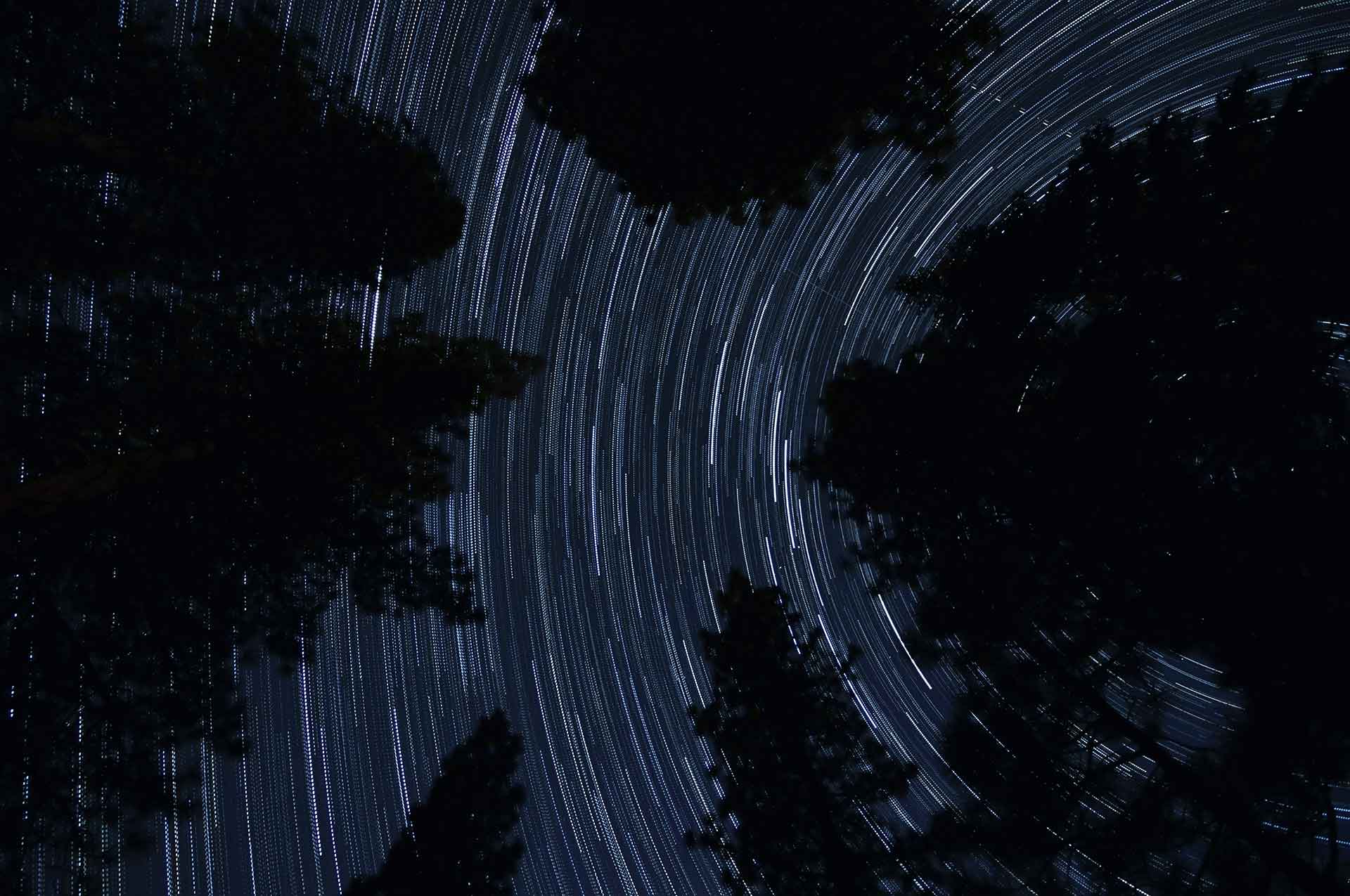 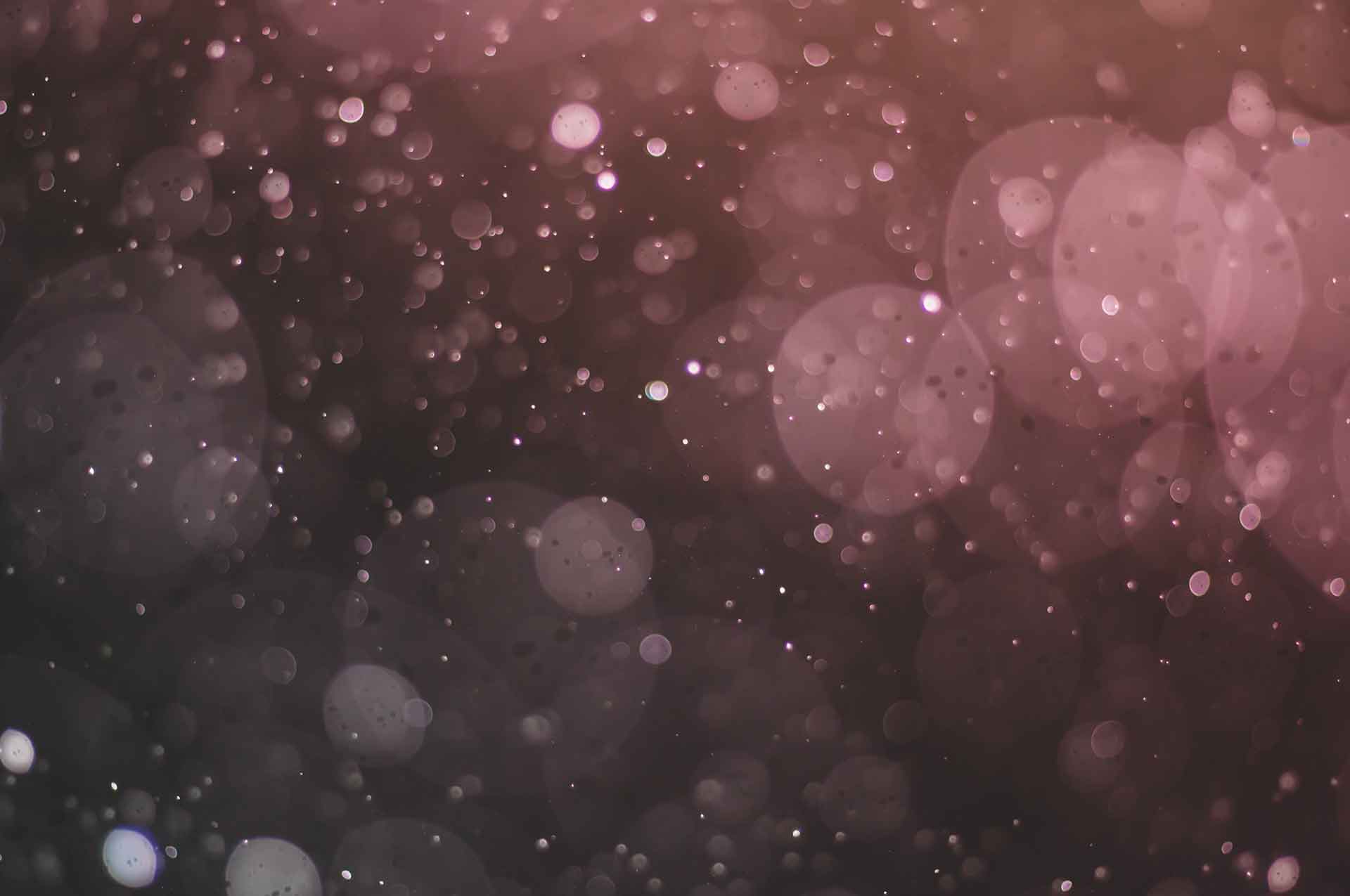 Notes From The Symphony

Notes from the Symphony – Volume 1 | Issue 1 Liquify is a tone poem,…